The next game the Raiders will play will be at Allegiant Stadium in September 2020, nine long months away. Just hours ago, the Raiders lost their final game in Denver, failing on a two-point conversion and ending a once promising season at 7-9, ending the year out of the playoffs.

The end of the regular season provided clarity on two of the biggest questions Raider fans want to know when looking forward to next season: Where will the Raiders draft in the first round and who will they play in their inaugural season in Vegas.

The other topic that was clarified is the home and away schedule for 2020. The 2020 Vegas Raiders schedule is now official after the AFC 3rd place Colts lost to the Jaguars and will head to Vegas while the Raiders will head to Cleveland to play the AFC North 3rd place Browns.

In other important news, the rumor mill (Review Journal) has the Raiders getting a Prime Time game in week one, as expected, to open Allegiant Stadium. The smart money has the Sunday Night game in week one in Vegas, with the opening game of the season showcasing the Rams new stadium in LA, with the Chargers getting slated for the second game of Monday Night Football.

It was reported that Vegas is also being considered to open the season, but Sunday Night seems to make more sense. Either way, it seems very likely that there will be a home game the first weekend and it will be a prime time game and match up. We are confident that the Vegas Raiders will play their first home game on one of the following:

The NFL will want a marquee match-up for the opening weekend, so I can’t imagine any team other than Kansas City opening the season in Vegas. The NFL opened it’s 100th anniversary year with the Packers/Bears and had 6 of the 16 opening games in division. The Raiders opened 2019 at home against the Broncos, so I see them as a less likely opponent on SNF.

The only other marquee game I see on the home schedule that would make sense would be the New Orleans Saints. The Bills could make some sense as another playoff team, but lack that pizazz unless they make a Super Bowl run. The Dolphins, Colts, & Bucs all had mediocre to poor seasons, so they don’t make sense.

It’s going to be a long time till we have football again, but here’s some important dates to keep you in the loop during the off season. 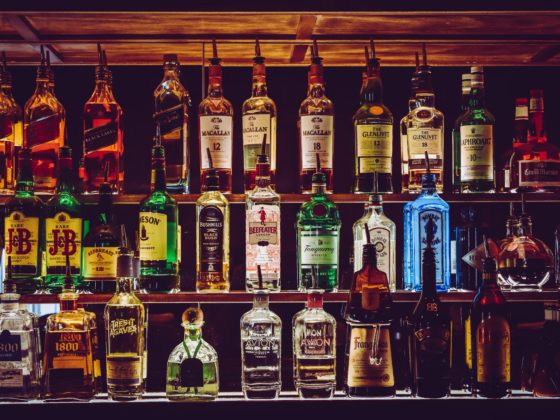 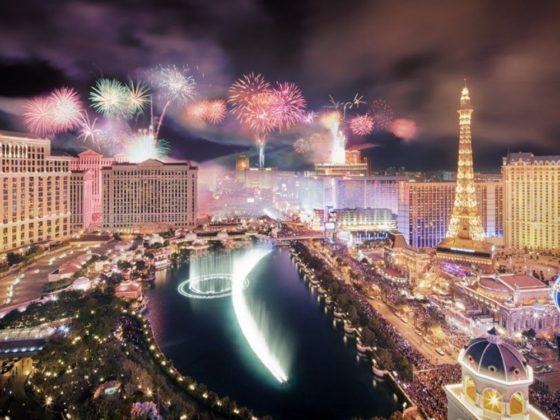 The Definitive Guide to Planning Your Vegas Vacation in 2020 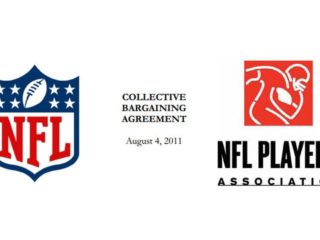 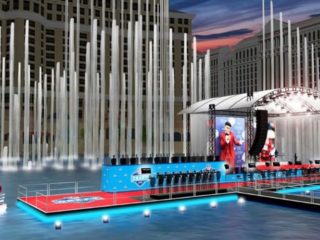 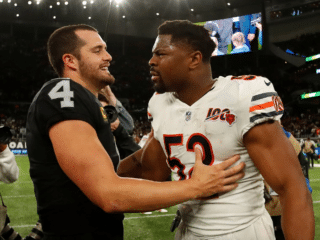 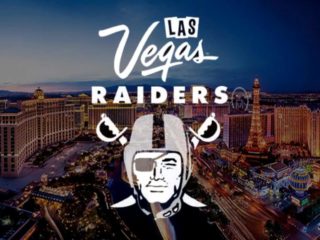 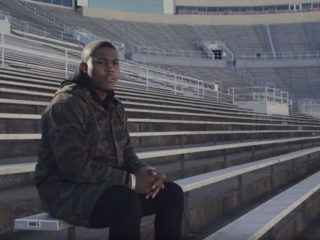 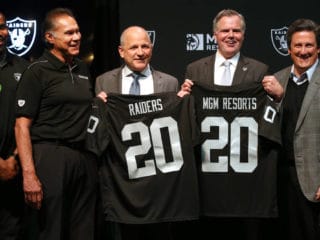 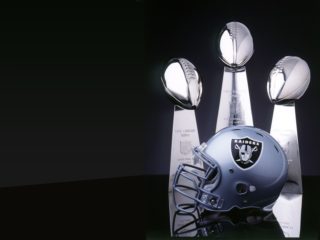