The first pictures have finally arrived and as expected, KAOS looks amazing. Set to open tomorrow, April 4, 2019, we finally get the sneak peek we’ve been looking for since the announcement.

HOT DEAL: Beers, Buffets, Burgers, & Booze for less in Vegas! Save up to 70% off food & drinks in Vegas.

Marshmello will open the festivities and an eclectic selection of acts will follow, from Cardi B to Zac Brown Band on Sunday, April 7th. Other artists that have recently announced residencies at KAOS includes Armin van Buuren, Deadmau5, Kaskade, Eric Prydz, JBalvin, Bad Bunny, and Ozuna. 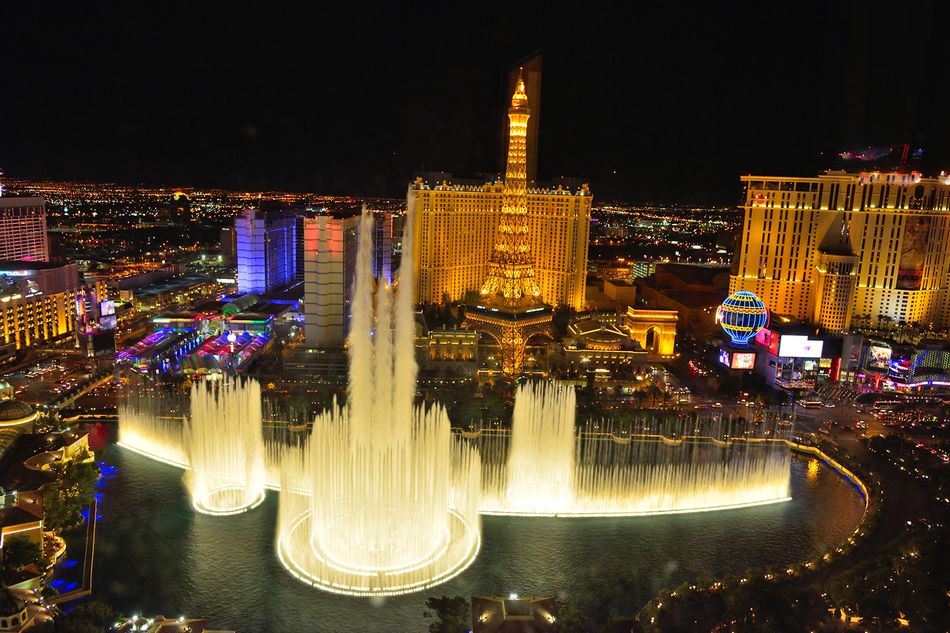 If the star-studded lineup is any indication, A-List stars are buying into the vision. It started with Cardi B, who announced a residency at KAOS, who will help open the club in April 2019 with G-Easy, Above and Beyond, Skrillex, Travis Scott, Marshmello and Kaskade.

This looks like the hottest new opening in Vegas is just one of the major parts of The Palms $650M renovation to bring back to life. For the full calendar of events and to purchase tickets for select upcoming dayclub and nightclub purchased here. 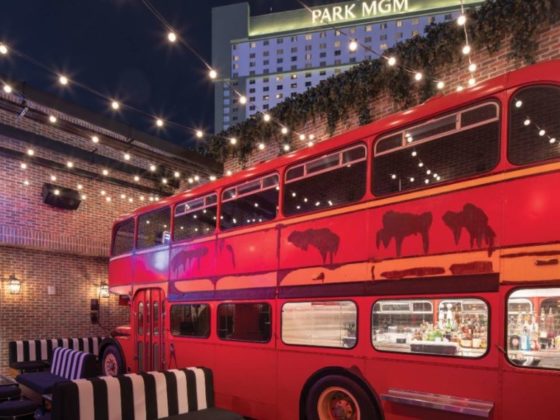 Two Nights at On the Record Las Vegas: A Refreshingly Different Club Experience on the Vegas Strip 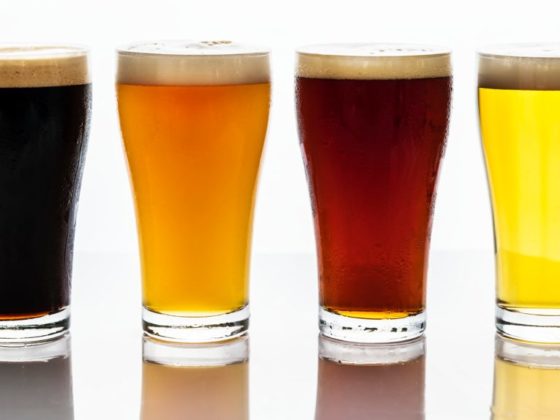 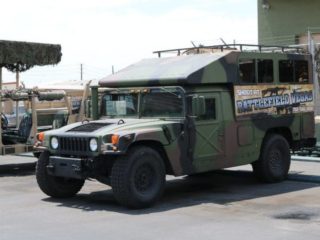 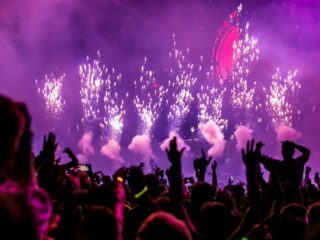 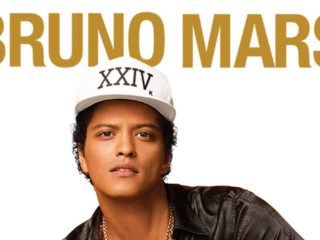 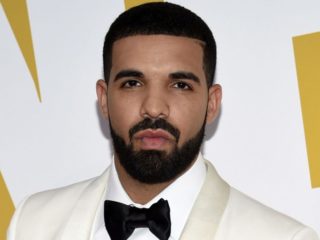